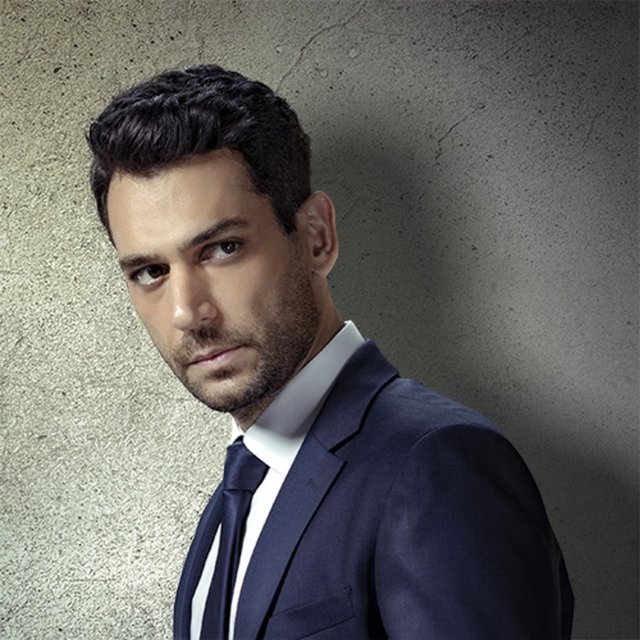 Murat Yıldırım was born in Konya in 1979 and graduated from Yıldız Technical University, department of mechanical engineering. He was an amateur actor in the theatre club at this university.

His reputation started on TV by “Bütün Çocuklarım” which is starring Kadir İnanır. It was a good start for him. Because Kadir İnanır is one of the most important Turkish actors. He also played on another series such as “Fırtına”, “Asi”, “Aşk ve Ceza” and “Suskunlar”. These are also important series for Turkish TV’s. He was the anchor of “Kim milyoner olmak ister?”, the most popular game show on Turkish TV, between 2017 – 2019.

After successful TV carrier, he also played in movies such as “Güz Sancısı”, “Araf ve Kırımlı” and “Kocan Kadar Konuş”. He is a leader of a family, only dedicated to love but not blood. A clever and skillful person with his own style. He is ruthless against enemies but merciful for loved ones and oppressed people. He is able to do anything for his family. But the decisions he made will lead him and his family to a great war… And love!

We use cookies on our website to give you the most relevant experience by remembering your preferences and repeat visits. By clicking “Accept”, you consent to the use of ALL the cookies.
Cookie settingsACCEPT
Manage consent

This website uses cookies to improve your experience while you navigate through the website. Out of these, the cookies that are categorized as necessary are stored on your browser as they are essential for the working of basic functionalities of the website. We also use third-party cookies that help us analyze and understand how you use this website. These cookies will be stored in your browser only with your consent. You also have the option to opt-out of these cookies. But opting out of some of these cookies may affect your browsing experience.
Necessary Always Enabled
Necessary cookies are absolutely essential for the website to function properly. This category only includes cookies that ensures basic functionalities and security features of the website. These cookies do not store any personal information.
Non-necessary
Any cookies that may not be particularly necessary for the website to function and is used specifically to collect user personal data via analytics, ads, other embedded contents are termed as non-necessary cookies. It is mandatory to procure user consent prior to running these cookies on your website.
SAVE & ACCEPT